Some time ago I was configuring WSUS server on Windows Server 2016, I needed to do it as performance of WSUS on 2012 was like caption of this image: 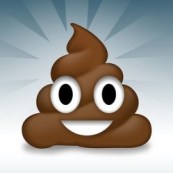 I’m putting all the changes I made for future reference (this basically also is the purpose of this blog, as my memory is also like the caption of the above image). 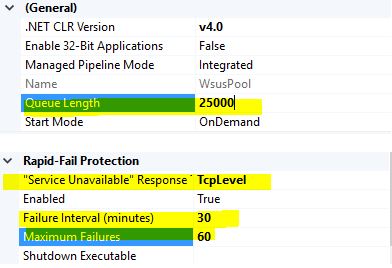 Found information about that here.

Also changed this to 0:

As read about that here.

As read about that here.

5. We set up cleanup scripts:

And it was good for sime time, till one day… when we decided to actually start using it.

Then I called Microsoft, support engineer’s first proposal was to reinstall WSUS server (well, let’s just tell I didn’t agree for that) so the next step was troubleshooting. What he saw was we were syncing drivers to WSUS – please note -we were only syncing metadata we were NOT downloading the actual data/content of the updates.

So he told me something interesting – we had basically two issues:

Here is an article telling about WSUS and driver updates issue (10 years old! and they still haven’t rectified the issue!)

Microsoft support engineer ran couple of scripts on our WSUS server to rectify the situation, I would like to share them with you.

Script 3: WSUS_Decline_Superseeded_Updates_SQL_Script (this was working for 4 days and didn’t finish, but thought I will put that here anyway, maybe for someone it will work)

After running these (take note that one of that SQL scripts were running on our SQL for like 4 days and didn’t finish, I just killed it – just like I mentioned – for some it might work).

I was looking all over the Internet for these, and found some of these on technet, but never all of them on one place – so I think having all of them in one place is a good stuff.

View all posts by Paweł Jarosz